Wiper party leader Kalonzo Musyoka interest to vie for presidency was blocked after he fail to adhere to strict IEBC requirements. 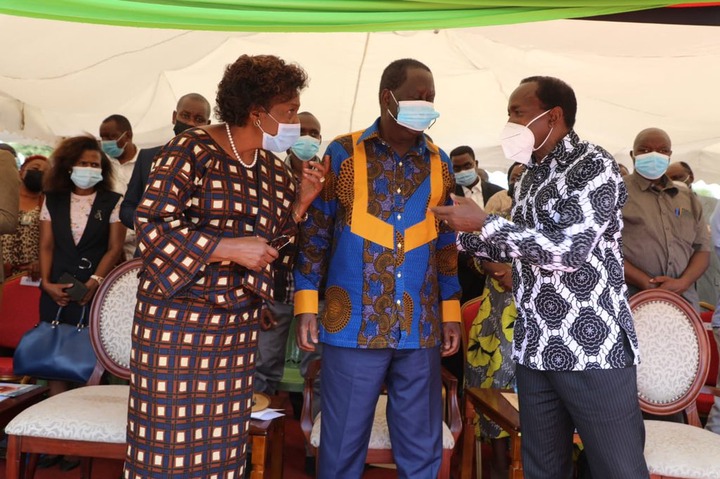 View pictures in App save up to 80% data.

Wiper allies earlier asked Kalonzo to reconsider negotiation with Azimio la Umoja camp. Senator Mutula Kilonzo has revealed that their boss is having talts with president Uhuru Kenyatta as he plan to make a big announcement on Monday.

However, section of Raila’s close allies from Kamba wants to be involved in negotiation with Kalonzo.

Prof Kivutha Kibwana who is in charge of Azimio campaigns in Makueni, Machakos and Kitui counties, had demanded that the alliance involve leaders of affiliate parties in any talks with Mr Musyoka. 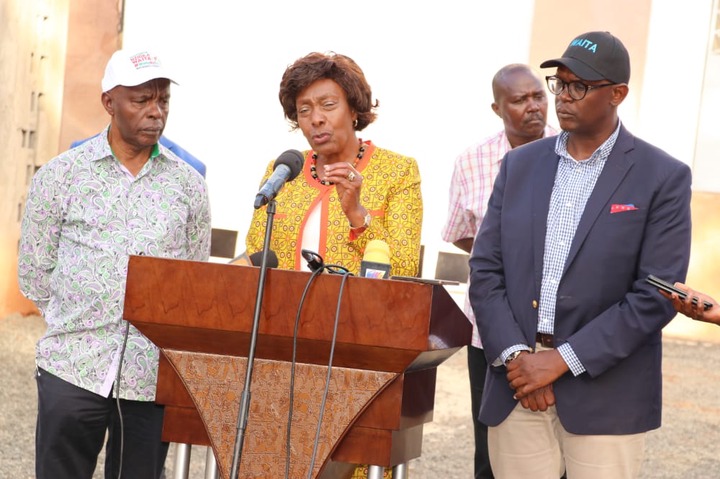 View pictures in App save up to 80% data.

But Governors Kibwana and Charity Ngilu (Kitui) had also dug in in, saying Mr Odinga should not give Mr Musyoka preferential treatment should the latter rejoin Azimio la Umoja.

The move by the two leaders seem to lock Kalonzo out of Azimio something that could affect their deal with Raila.

Kalonzo: I’ll Make An Announcement That Will Disrupt The Country’s Political Setting

Wiper Party leader Kalonzo Musyoka now says he will make a major announcement that he claims will disrupt the political setting of the country. Speaking at the burial of former diplomat Joseph Katithi in Kyawango […]